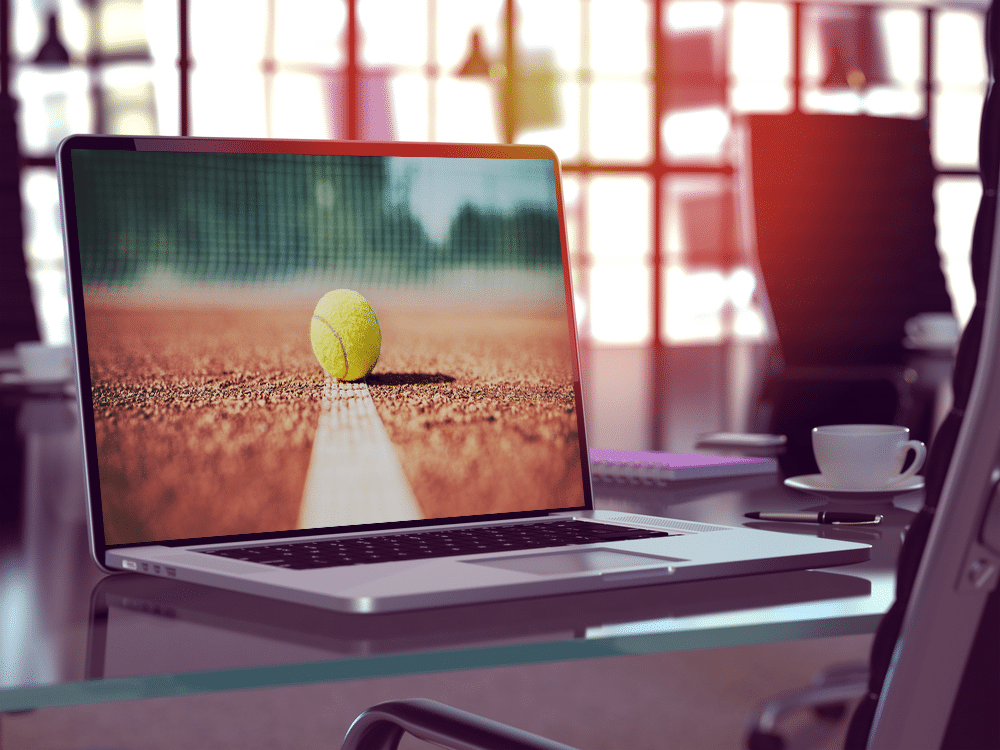 During the 2018 Roland Garros, Eurosport, the number one sports destination in Europe, wanted to step up its game. Specifically, Eurosport wanted to deliver live UHD coverage of the tennis tournament, held May 21 to June 10 in Paris, in UHD.

Relying on Harmonic’s UHD solution during the premiere tennis tournament, Eurosport was able to successfully deliver live feeds to multiple pay-TV operators, ensuring exceptional video quality at low bit rates. This was delivered via a dedicated branded Eurosport 4K channel, available in key European markets for the duration of the tournament, including in the UK (via Sky Q^ and Virgin TV), France (via Canal), Germany (via Sky DE and HD+), Spain (via Orange) and the Netherlands (via KPN and Ziggo).

“The level of clarity and detail that UHD provides makes it perfect for live sports broadcasts, and we wanted to bring that excitement to television viewers during the famous Roland Garros tournament,” said Pascal Crochemore, vice president of technology and distribution at Eurosport. “Harmonic has been our technology partner for many years, and we’ve seen firsthand the superior video quality that the company offers. Deploying Harmonic’s UHD video processing solution allowed us to deliver UHD in its full glory to fans around Europe.”

Bandwidth efficiency, low latency and video quality are equally important for live UHD delivery to be a success. The Harmonic UHD solution did an excellent job at maintaining the detail, sharpness and color gradients UHD requires at a bit rate that minimizes delivery costs.

UHD is the future of live sports television. It engages fans in a way that SD and HD broadcasts can’t. However, live UHD delivery can be complex in terms of bandwidth consumption and keeping latency low. Relying on Harmonic’s UHD solution, Eurosport delivered the clarity and detail of UHD, with low latency, during the Roland Garros that was watched by millions of television viewers across the world.

To learn more about our UHD solution for live sports, visit: UHD Workflows