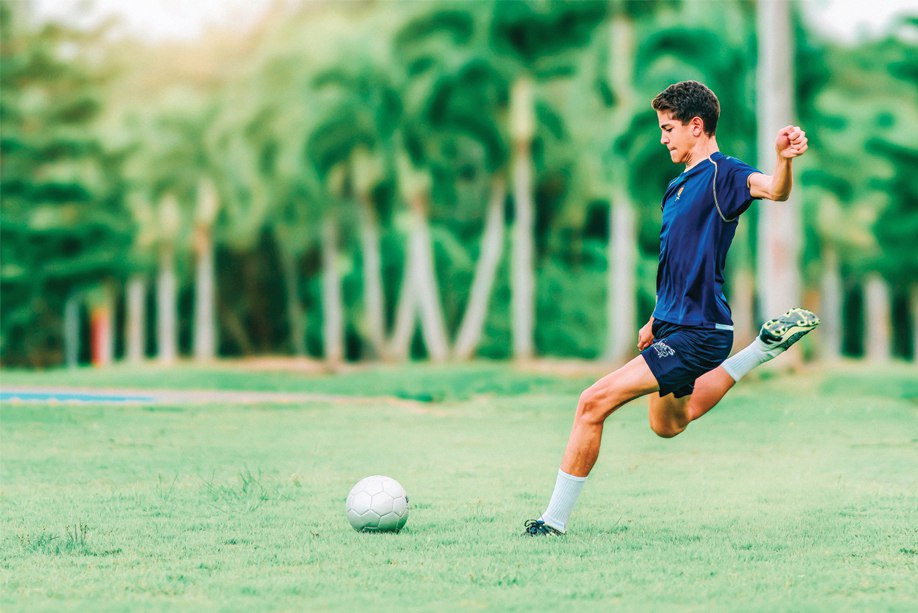 HDR Production: What’s the Best Approach and Standard for You?

According to a survey of Ultra HD Forum members conducted in 2018, HDR is the most important technology that will drive UHD development. Last year, we saw the first large-scale deployment of live UHD HDR during the PyeongChang Olympics and the World Cup 2018, two very prestigious events.

As more operators continue to deploy HDR, they want to know, what’s the best production method?  For hybrid production, which represents the majority cases, it’s necessary to feed in HD SDR to 99 percent of the viewers. This blog post will examine several different philosophies, all based on a single capture system.

Single-capture, dual-production is a UHD HDR production technique that requires you to use a mix of UHD HDR, as well as HD SDR or HDR cameras. The workflows are entirely separate, with one workflow being UHD HDR and the other HD SDR.

The advantage of this approach is that each workflow is optimized. The drawback is that the grading is done taking into account the SDR rendering, which does not fully exploit the HDR potential. This is the type of production that was used for the World Cup. During the event, a total of 40 different cameras were used.

So how do you know which type of camera to use? Depending on the angle, you can choose to shoot in UHD HDR, HD HDR or HD SDR. It’s important to note, that with this method on the consumers’ TV set, the result will not be the same since a different workflow is used for each camera type.

During the World Cup, we noticed that the UHD view had a better reproduction of the colors and a wide view that corresponds to the human vision, while the HD view crushed the colors and the view was narrow. This illustrates the benefits of producing in UHD HDR vs HD SDR.

Another approach you can take with delivering live UHD HDR content is single-capture, single-production. There are a couple of different ways you can do this. One is where the cameras are shaded in SDR, but the main production workflow operates in HDR. Here the main workflow is locked to the SDR camera shading output through a fixed gain (exposure) offset. The same gain offset is used for all cameras, so the HDR signal is easily converted to SDR using a static conversion LUT, removing the need for parallel HDR and SDR workflows. The main benefit of this approach is that shading is done in the HDR space and therefore exploits the full potential of HDR. The SDR conversion is done automatically and can therefore lead, in some cases, to artifacts as the technology is still new. This type of production is used by the BBC for various live HDR productions (e.g., Royal Wedding, Wimbledon) and CBS for its U.S. golf coverage.

You can also do a complete UHD HDR production, which is down-converted at the end in HD SDR to send to HD legacy devices. This production was used by NBC for the PyeongChang Olympics. The advantage of this approach is that you only focus on one production workflow. The disadvantage is that the SDR output might not always be optimum, as shading is done in the HDR domain.

So which HDR standard should you choose? That might depend on the production approach you take. For instance, NBCU produced the Pyeongchang Olympics in three different production formats: S-Log3 Live, HLG, and PQ. Ultimately, NBCU chose PQ as a final distribution format, and converted all other formats, including SDR, to this common production format.  The reason NBCU gave for choosing PQ as its distribution format is because PQ ensures consistency of content quality delivered. On the other hand, NBCU used S-Log3 for coverage of the World Cup, after discovering it provides a good basis for conversion to PQ. BT.2020 color is used.

For the World Cup, HBS selected Sony as a technology partner, and therefore the choice of S-Log3 Live was natural. For the distribution, a wide variety of formats were offered: SDR, PQ and HLG.

In the case of BBC, one of the inventors of HLG, production was done in HLG and distribution was made for OTT in HLG and in SDR for MVPDs.

It is important to note that the HDR choice in production is uncorrelated to the one used in distribution as live cross-format conversions are now available.

HDR can deliver a big “wow” factor for live video experiences, especially sports. Getting to know the various HDR production styles is important if you want to get into the HDR business, and may impact the HDR standard you decide to use. Going forward, expect to see more HDR video capture, especially HD HDR since it’s proven to deliver a superior quality of experience to viewers as opposed to SDR while reusing the 3G SDI already deployed infrastructure, therefore enabling a fast take-off of HDR.