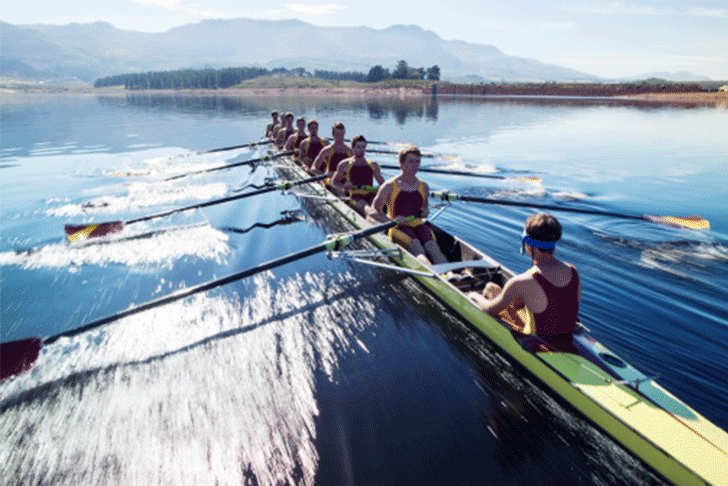 The Reality of UHD HDR Deployments

Shipments of consumer television sets supporting high dynamic range (HDR) in the United States are projected to reach more than 30 million units by 2020, according to market research by IHS Markit. If you’re looking into UHD HDR deployments, it’s important to be up to speed on all things related to HDR technology.

One thing everyone in the video industry wants to know is: What kind of progress has been made on real-world HDR deployments? So far UHD HDR deployments have mostly been on TVs and for VOD OTT services, but we have started to see some live applications.

What’s the state of HDR formats?

Right now you have several choices when it comes to HDR formats: PQ10, Dolby Vision, HLG10, SL HDR-1 and HDR10+.

HDR10 now supported by all TV manufacturers so it’s pretty much the de facto standard. Dolby Vision is popular too. It’s the second leading standard deployed in TVs and the definite frontrunner for delivering a premium VOD experience.

Coming in third for most deployed is HLG. HLG is backed by 50 percent of TV manufacturers and supports a handful of live services. HDR10+ (ST 2094-40) has limited support, mainly because it’s only been ratified on the production side with SMPTE. It is being standardized for transmission by the ATSC and DVB. Today, only Samsung, Panasonic and TP Vision support this standard.

Additionally, Philips/Technicolor SL-HDR-1 (with a BT 709 base layer) is standardized by the ATSC and its evolution SL-HDR-2 (with a PQ10 base layer) is now being proposed both in China and by the DVB.

Are HDR deployments being used for mobile?

Until recently HDR was reserved to TV sets, but this past year HDR started picking up steam in the mobile world. Sony and LG announced their support of HDR, Samsung S8 announced support for PQ10, and Apple is backing PQ10 and Dolby Vision.

PQ10 is supported on all HDR phones, as it is on TVs. What’s interesting is that no phones currently support HLG, despite its universal support on TVs. This means that if you want to address smartphones with HDR deployments, you must simulcast PQ10 and SDR in BT.709 color space.

What HDR format makes the most sense to deploy?

So you’re ready to deploy HDR. There’s a couple of different deployment avenues you can take. One option is a TV-only broadcast scenario. If you’ve already deployed an SDR (UHD-1 Phase1) STB, the most attractive choice is to use PQ10 or HLG10, depending on the backward-compatibility requirements.

As of today, all deployed broadcast systems are using HLG10. For unicast, PQ10 Live is an option being considered. In a unicast (VOD or live) scheme, with HDR10, a simulcast SDR will have to be provided to the legacy device, which doubles the production, encoding, ingest to CDN and CDN storage costs.

If you want to deliver HDR to TVs and mobile devices, your best bet is HDR10. That being said, we also expect to see PQ10 deployments in unicast addressing mobile devices. Another option is to use Dolby Vision in unicast for both TV and mobile use cases.

And that pretty much sums up the current state of HDR deployments. Harmonic has played a big role in HDR standards development, shooting and producing HDR content, supporting real-world deployments, as well as leading the work of the Ultra HD Forum. Check out our HDR technical guide series for more info on the current state of UHD HDR, including production workflows, standard updates, and much more.