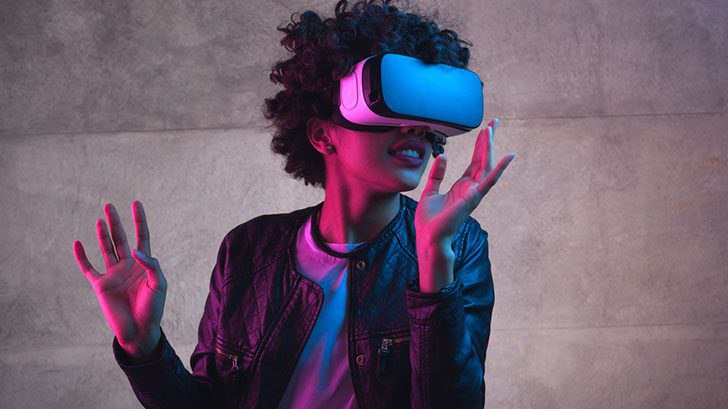 Virtual Reality: Time to Get Ready

You’ve likely read a plethora of Virtual Reality announcements leading up to and at CES, including the latest news on the device side from Facebook (Oculus Go, Santa Cruz), Google Daydream (Lenovo Mirage) and HTC (VIVE Focus, VIVE Pro). There have also been companies exiting the market, like Nokia. A big wave of location-based entertainment (LBE) is on the horizon in China, Europe and in the U.S. where internet cafés, game rooms, theater complexes and theme parks are expected to provide consumers with immersive VR experiences.

A lot of activity is happening on the content creation, technology development and devices sides of the business. Moreover, different standards – MPEG, Kronos, GVRA, VRIF, DVB, 3GPP, CTA, etc – are being developed to make VR happen.

Given all of the momentum surrounding VR lately many content providers and operators are wondering where to begin. As a founding participant and board member of the VR Industry Forum, Harmonic has been an early supporter of VR and is ready to share its insights on VR 360 video with you. Investing in VR 360-degree experiences now has the potential to pay off. With advances in tiling technology, VR 360 video is ready for trials and is expected to become a market reality this year. This is the beginning of something big, and content providers and operators that have participated in early VR 360 video adventures, such as PCCW Global with its live immersive 360 video VR experience during last year’s Cathay Pacific/HSBC Hong Kong Sevens rugby tournament, are poised to capitalize on a new revenue stream and increased customer engagement.

Together with Viaccess-Orca we have put together an extensive ebook titled “360 Degrees of Video Opportunity – An Operator Gateway into Virtual Reality.” This ebook dives into user experience issues; gives strategies for how to make video delivery more efficient based on new techniques; and addresses the four-way compromise between latency, bandwidth, processing and storage to bring readers up to speed on what it takes to deliver a premium VR 360-degree video experience.