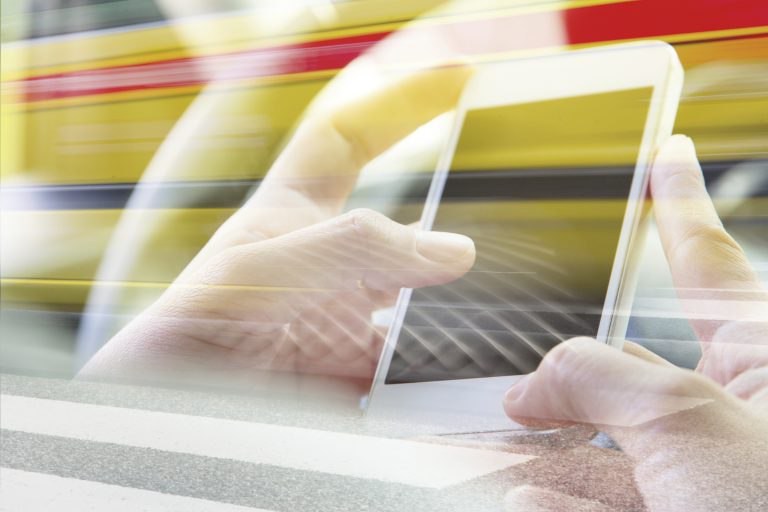 Cable and Mobile: A Match Made in Heaven

When telcos started offering, voice, broadband, video and mobile, cable and pure play mobile operators had a good reason to work together. Historically, telcos had not been pushing hard on the quad play services, primarily because people bought mobile and triple play services independently. However, we can see that after the acquisition of DirecTV, AT&T is now running a very aggressive promotional campaign to give AT&T mobile phones to all DirecTV customers, leveraging the 20 million DTH subscribers.

Today on the cable side, there are only a few operators that have a mobile offering, Rogers in Canada and StarHub in Singapore. Virgin has an MVNO in the UK that is running a quad play with some success, but the MVNO is not very profitable and more of a churn reduction tool, which is why it is not widely deployed. The most recent activity on the cable side though was that Numericable (part of The Altice group) in France bought SFR, who was a quad play telco. This was the first time a Cable MSO bought telco properties.

On the mobile side, we still see operators who do not have a mobile video offering or do not have a wired Internet offering. The biggest example is Vodafone, one of the largest mobile network operators, who bought KDG and ONO, both cable operators, in order to offer a quad play, Note that Vodafone had some broadband properties in Portugal with a successful IPTV system, based on Mediaroom previously.

In the US, Sprint and T-Mobile are pure play mobile services, with Sprint offering its own video service and T-Mobile offering the Binge On service, where OTT services can be used without impacting the broadband quota.

Of course the big bang came from Liberty and Vodafone who created a joint venture in the Netherlands, spending 19 billion Euros to put together their cable and mobile assets. This will put pressure on KPN, the incumbent telco who offers a quad play service already.

Harmonic believes that the cable/mobile consolidation will continue to accelerate, especially if people consume more and more content on mobile devices, as the STB consumption might become in a distant “side entertainment” in the future. From an infrastructure point of view, this will have a major implication. Cable will have to transition to IP in order to streamline its content preparation infrastructure and make it fully agnostic to the delivery network. This will not happen today, but this is a warning sign of what's to come.