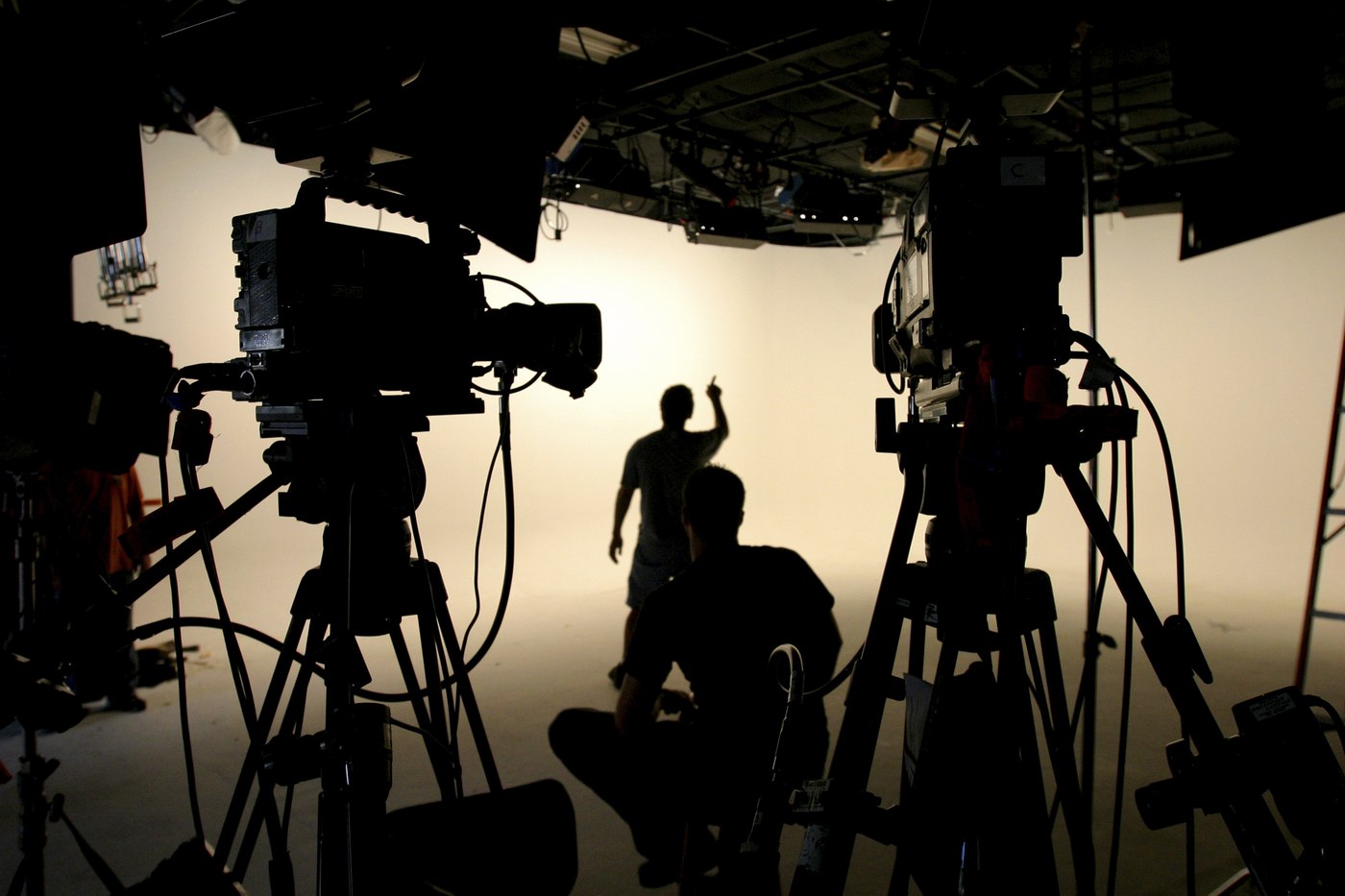 The Top 16 Predictions for the Video World in 2016

Now that 2016 is underway, there’s no better time than the present to start thinking about where our industry is headed in terms of technology advancements. Below are 16 topics we believe will illuminate Harmonic’s world this year. Each topic will be discussed in more detail via a series of 5 blog posts, with this week’s focusing on future technologies.

The first changes we see having a major impact on the video industry in 2016 are high dynamic range, virtual reality, and forums.

The Dynamic of High Dynamic Range

The road to high dynamic range (HDR) is starting to get clearer: Dolby Vision has deployed HDR for OTT, HDR 10 is available in all HDR TV sets and Hybrid Log-Gamma (HLG) is making its way onto the market in light of the news it’s already been adopted by ARIB and is a strong contender for the ITU-R. With chipsets supporting more and more HDR flavors, we believe 2016 is the year of commercial deployments of UHD with HDR for BDA/DECE, OTT VOD and for some broadcasts. We will also see some great new content in UHD this year, including the Olympic Games in Rio (only NHK will shoot in UHD) and the UEFA Euro 2016 in France, where eight matches will be transmitted in UHD. You can count on the Ultra HD Forum to line up the best-of-breed technology at those events, and we are all looking forward to seeing live HDR production and transmission to TVs.

Everyone has heard of Oculus, HTC Vive and Sony Morpheus. Well, this year you will be able to see them in action, as we expect they will all be commercially available in the first half of 2016. This is going to be big. We’ve gotten a taste of virtual reality (VR) already with Samsung GearVR and Google Cardboard in the unwired category (you can watch just with your phone). The wired category assumes a powerful PC or console that will be connected to the head-mounted device, which is the case with Oculus, Vive and Morpheus. As many analysts say, this is the first year that VR can be compared with the first postage-stamp-sized video streaming at 100 kbps on a corner of your desktop 10 years ago. Applications will be games, of course, and on the video side we have seen already documentary, live sports, short-form movies, adult content, etc. Expect more of this along with a new way of communicating video and consuming content. Millennials and game addicts will be the early adopters.

The Rise of the Forums

Whenever there is a significant new technology there seems to be industry chaos. In these situations little coordination exists, and there is no clear industry drive. I would point to 3D, adaptive streaming, and targeted advertisements as a few examples. In 2015 we saw the creation of several major organizations designed to reduce the disarray that usually surrounds a new advancement. Some of these include the UHD Alliance, whose main goal is to define the best UHD experience; the Ultra HD Forum, which advocates an industry consensus around common technical standards; the Streaming Video Alliance, which develops, publishes and promotes open standards to allow the video streaming ecosystem to flourish; and, more recently, the Alliance for IP Media Solutions, which fosters the adoption of standards for the broadcast and media industry as it transitions from SDI to IP. This is proof that the industry wants to take hold of its own future, and we should expect tangible deliverables from all those groups in 2016.