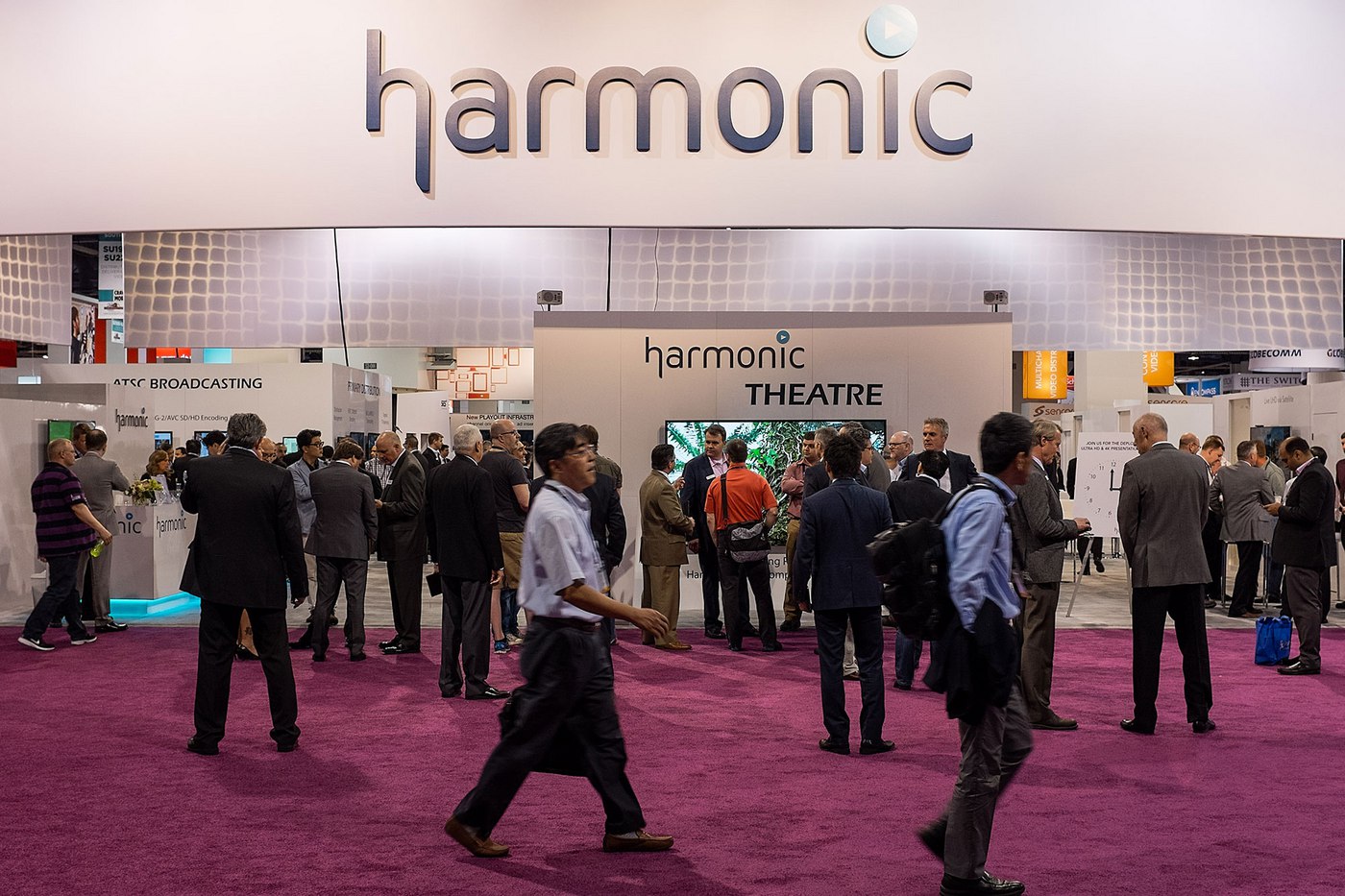 Media over IP, the state of the emerging 4K/UHD market and workflow optimization will continue to be the headline issues. Undoubtedly many attending the show will be trying to assess to what extent IP has continued to advance on the few remaining broadcast specific islands of functionality and how they’ll influence future purchasing decisions.

To those with file-based workflows it’s clear that IP already dominates, where capture and ingest are the last stand for SDI. The main areas of interest for those involved with video infrastructure at IBC this year concern live or hybrid scenarios which require IP networks specifically configured for non-blocking behavior with a reasonable solution density and percentage bandwidth utilization, to truly make the CAPEX and OPEX arguments stack.

There’ll be many approaches demonstrated showing significant variations in terms of implementation, reliance on existing SDI technologies and use of COTs network infrastructure. There’s some way to go in terms of a workflow devoid of a bespoke broadcast kit, but SMPTE 2022, Precision Timing Protocol (PTP) and significant thought given to organizing the various control, media and timing planes brings the end goal much closer. As well as the move from SDI to IP, the industry is absorbing the need to separate video applications from underlying processing capability. This manifests itself in Virtualization and Software Defined Networks (SDNs) being actively considered for inclusion in future video workflows.

The approaches shown will range from evolutionary to revolutionary, where the suitability of specific Virtualization and SDN techniques depends on how much legacy infrastructure exists, the adherence to open standards and expertise in commissioning and running datacenters. The pace of 4K/UHD adoption is running at different rates depending on where you are within a video workflow. For production, the desire to commission in 4K is key in order to future proof content.

This is driving the industry to rapidly reassess network storage and the role of more widespread compression usage in an environment where quality, editability and visually lossless post production are essential. For 4K storage those seeking solutions are holding back until a truly network-based solution exists. This has as much to do with which high bandwidth Ethernet variant triumphs in the long term for uncompressed video interfacing as it concerns how current 10G transport lightly compresses content. 25, 40 and 100G may be regarded by some as too far removed from what’s realistic, given the 10G restriction imposed by current networks. Many IBC attendees will be keenly evaluating TICO and LLVC as challengers to AVC and HEVC.

The criteria for such comparisons will undoubtedly be suitability to process and encapsulate within IP networks, availability of both software and hardware codec solutions as well as widespread industry adoption. Fundamental to all the technology on show at IBC will be the desire to further rationalize workflows and evaluate when UHD will transition from broadcast novelty to mainstream viewer expectation. I look forward to seeing you at IBC, my next blog will provide a post-IBC analysis! Harmonic will be at IBC2015, Stand 1.B20.